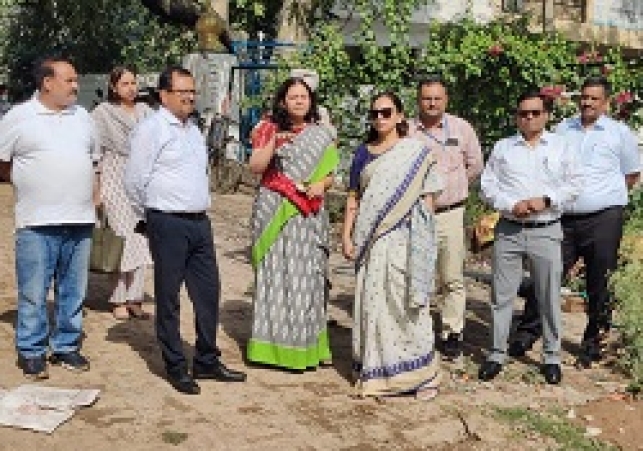 Ms. Anindita Mitra, IAS, Commissioner, Municipal Corporation Chandigarh gave detailed presentation on the progress made under Jal Shakti Abhiyan. The Joint Secretary was informed about the availability of the water from two sources i.e. ground water and canal water.  She was informed that 20 MGD ground water is being drawn from the bore wells,  supplementing the canal water for drinking purpose. 118 Ground water recharging wells constructed in various Schools, Colleges and Government offices.

The Commissioner also informed that rejuvenation of 7 Water bodies in various villages, laying of the Tertiary Treated Water in Industrial Area and Left out areas in City , 24 x 7 Water Supply Scheme in PAN City , installation of recharging wells in Community Centers , Govt Buildings are  being implemented in coming months. This will improve the ground water levels, as existing 289 tube wells will be closed in phased manner in the coming months after commencement of 24 x 7 Water Supply. The works of “Rejuvenation of 7 Water bodies “will also be completed by the end of October 2022. The usage of Tertiary Treated Water will also reduce the consumption of the potable water. The ground water will be improved significantly after the completion of above work.

After presentation, She visited various pond sites at Kaimbwala, Khuda Ali Sher, Khuda Jassu, Sarangpur and Dhanas to see the physical progress of work. She  also visited the lake at Dhanas. In the last she visited Rock Garden to see the arrangements being made for International Day for Yoga. 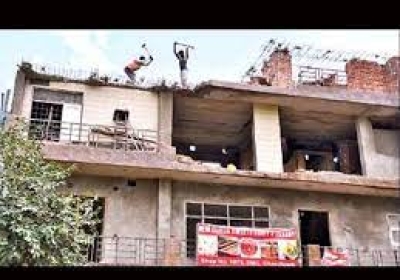 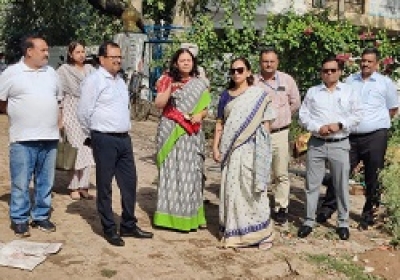 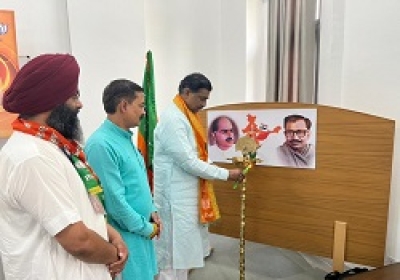 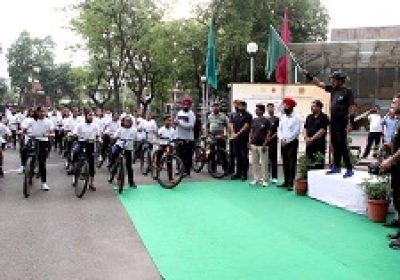 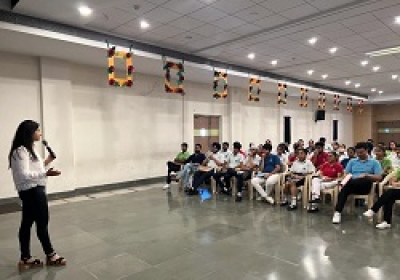