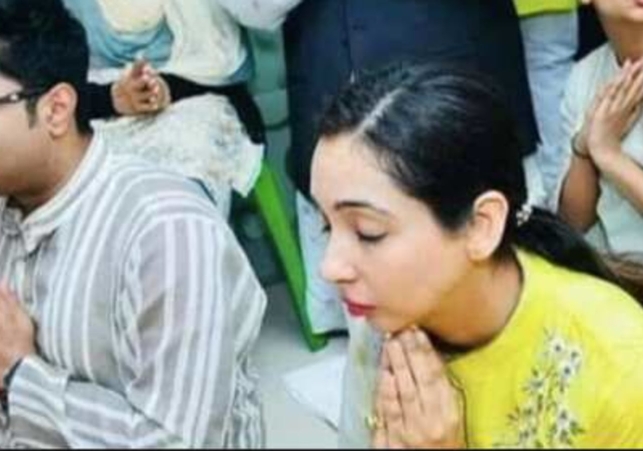 Enforcement Directorate (ED) on Thursday(23rd June) questioned Trinamool Congress(TMC) MP Abhishek Banerjee’s wife Rujira Narula Banerjee in the Coal Pilferage Scam. She was quizzed at ED’s city office at the CGO complex. An official stated that four officials, two of them women, are in charge of questioning her. According to sources, she was questioned with respect to a few transactions made in a bank account in Bangkok.The ED official, on request of anonymity, stated that Rujira’s answers are being tallied with those given by people who were interrogated earlier in the same case.

The Supreme Court has allowed ED to quiz Banerjee and his wife in the coal smuggling case in Kolkata by giving them advance 24-hour notice. The ED had already expressed apprehensions at the Supreme Court, citing past instances of violence against CBI officers, who were gheraoed in the city after three of TMC’s tallest leaders were summoned by them in connection with another scam at its office.

Enforcement Directorate had mailed to the state police seeking protection. Following it, a huge police arrangement was made at the ED office here, a senior official with knowledge of the matter said. The current investigation is linked to an FIR filed by CBI in 2020 in a multi-crore rupees pilferage scam. CBI has so far already questioned Rujira twice in connection with the fraud.

In 2021, the central agency had interrogated Rujira’s sister Menoka Gambhir, her husband and father-in-law, in connection with the scam.It is also alleged that illegal mining of coal was carried out at leasehold mines of Eastern Coalfields’ in Kunustoria and Kajora areas near Asansol in West Bengal. Investigations have pointed towards financial transactions worth Rs 1,300 crore, the bulk of which were given to several people in power as per CBI. The investigation further revealed that the money was deposited in foreign bank accounts of certain influential people through hawala.