NeoCov refers for new coronavirus, which Wuhan researchers claim to have discovered in South African bats The Wuhan scientists’ discovery has been reported to the WHO.

NeoCov refers to new coronavirus, which Wuhan researchers claim to have discovered in South African bats. This isn’t SARs-CoV-2 or a related virus. MERS Coronavirus is linked to this.

More than 75 percent of all developing infectious diseases in humans are caused by animals, particularly wild animals, with many of these diseases being caused by novel viruses. Coronaviruses are commonly found in animals, including bats, which have been recognized as a natural reservoir for several of these viruses, according to the World Health Organization.

This novel variety was reported in a study paper that has yet to be peer-reviewed by Chinese scholars. This virus, they stated, has a high fatality and transmission rate. It is not SARS-CoV-2, but rather the MERS Coronavirus, which has the potential to kill one out of every three people afflicted.

What is MERS-Coronavirus, and how does it spread?

MERS Coronavirus is a coronavirus that causes Middle East Respiratory Syndrome. It’s a zoonotic virus, which means it’s spread between humans and animals.

In 2012, it was discovered for the first time in Saudi Arabia. According to That data, around 35% of MERS-CoV patients who have been reported have died. Fever, cough, and shortness of breath are common MERS symptoms. Pneumonia and gastrointestinal problems, including diarrhea, have also been described as symptoms, though they are not common. Human-to-human transmission accounts for the majority of MERS-CoV infections.

As scientists track novel forms of SARS-CoV-2, terms like Florona and Deltacron have entered the Covid lexicon in recent days. Florina and Deltacron, on the other hand, are not true variations. While Florida is a mix of flu and coronavirus, Deltacron, a mix of Delta and Omicron, has never been seen before and could be the result of contamination. Omicron BA.2 is a sub-strain of Omicron, the variety that is causing the pandemic’s current outbreak.

The WHO classifies the variations of concern as Alpha, Beta, Gamma, Delta, and Omicron. NeoCov is a novel virus, not SARS-CoV-2.

WHY ARE WE TALKING ABOUT NEOCOV IN THE FIRST PLACE?

All of the current reports are based on a study that has yet to be peer-reviewed and has been released as a preprint (a research publication that has not yet received comments from other scientists) on the bioRxiv website. According to the study, NeoCoV, a mutation linked to Middle East Respiratory Syndrome (MERS-CoV), may attach to the ACE2 receptor in a slightly different way than Covid-19, making it more harmful than current forms. The principal way by which SAR-CoV-2 induces infections is through the ACE2 receptor, which is found in human bodies. 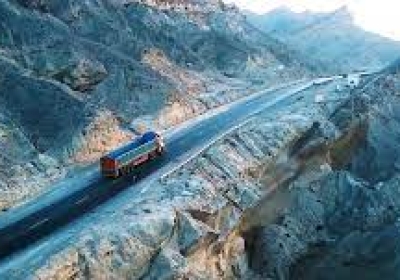 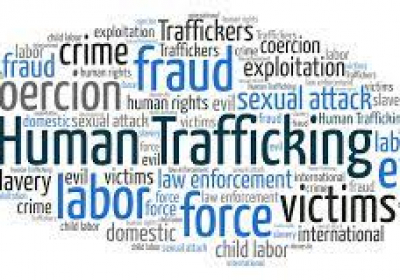 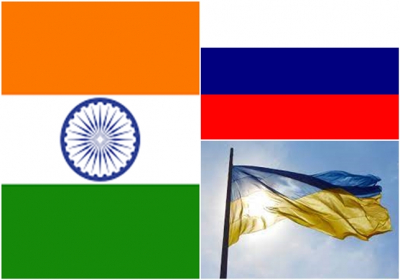 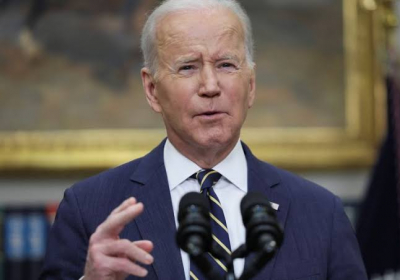 We will not fight a war against Russia in Ukraine, says Joe Biden 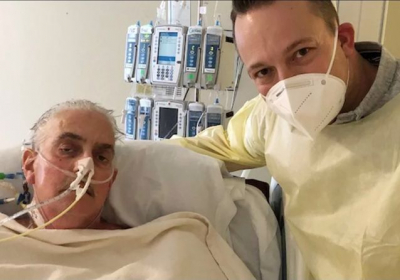