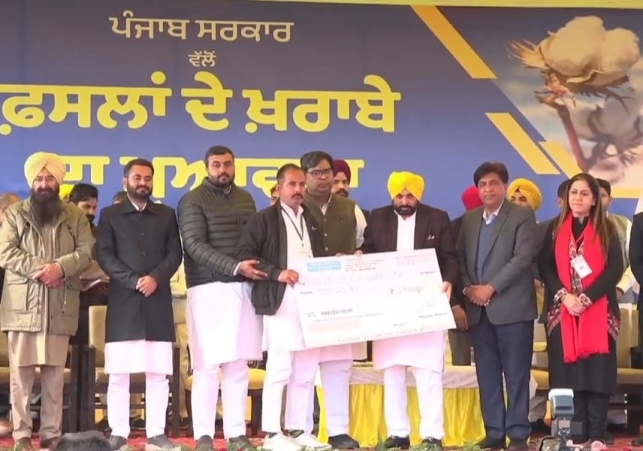 Son of a Common Man

DISBURSES COMPENSATION TO VICTIMS OF FLOODS IN FAZILKA DISTRICT

SLAMS TRADITIONAL PARTIES FOR THEIR ANTI-PUNJAB AND ANTI-PEOPLE STANCE

Abohar (Fazilka), January 20- Punjab Chief Minister Bhagwant Mann on Friday said that the traditional political parties are envious of him because they are not able to digest that the son of a common man is governing the state effectively.

The Chief Minister, while addressing the gathering after disbursing compensation to the flood affected residents here during a function, said that the people of the state have lost their faith in the traditional political parties because of their anti-people and anti-Punjab stance. He said that the wise and brave people of the state had ousted these parties during the 2022 assembly polls due to which they are frustrated now. Bhagwant Mann said that the leaders of these parties are now ganging up with each other to mislead the people.

The Chief Minister quipped that these leaders were first welcomed with garlands but now people greet them with defeat wherever they go. He said that the people of state have elected the sons and daughters of common man as their representatives, who were performing their duties zealously. Bhagwant Mann said that on the contrary these traditional parties have failed in their duty miserably when they were in power.

The Chief Minister said that these leaders have sown thorns before the Punjab and its younger generations by derailing the progress and prosperity of the state. He said that for the sake of their vested interests these selfish political leaders have prepared distress for the state. Bhagwant Mann said that the hands of these leaders are drenched with this crime against state and history will never forgive them for backstabbing Punjab.

The Chief Minister unequivocally said that any person who has looted even a single penny of the public will be made accountable to people. Bhagwant Mann said that he will expose all such plunderers and severe action will be taken against them, as per the law. He said that it is the firm commitment of his government that a corrupt leader or officer, however affluent he may be, will be brought to book and made accountable for his sins.

Training his guns against the traditional political parties, the Chief Minister said that they were shedding crocodile tears by raking up non issues. He asked them why they were mum when people of state had given them power to serve the state. Bhagwant Mann said that these leaders are just making hue and cry to mislead the people on various issues pertaining to the state.

The Chief Minister also slammed the Congress and Akalis for patronizing the gangsters in the state for their vested political interests. He unequivocally said that these gangsters have not mushroomed up after his government has assumed charge of office. But, Bhagwant Mann said that as a fact of matter these gangsters have been patronized by the Congress and Akali leaders during their government as these leaders and parties used these youth for their vested interests by handing over guns to them.

The Chief Minister bemoaned that it is unfortunate that the flood fury had created a whopping loss in the Fazilka district in 2020 but except lip service the then government had done nothing to give relief to people. He said that floods had caused major damage in the district but instead of extending a helping hand to flood affected people the then state government had been delaying the matter to further aggrieve the situation of the people in distress. He asserted that the apathetic attitude of the then government was visible from the fact that not even a single penny was given as compensation to the people. 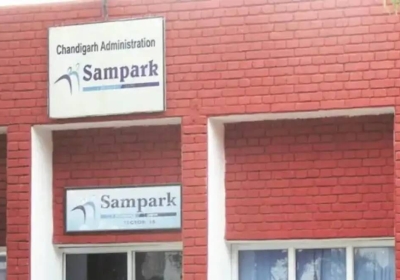 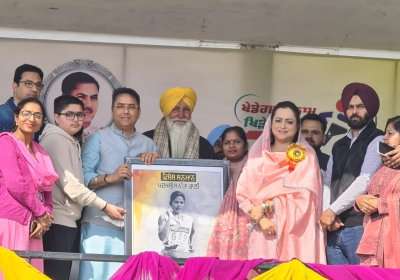 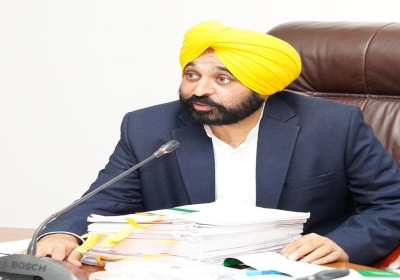 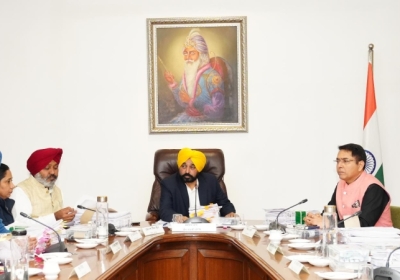