Former Punjab minister Ashwani Sekhri has been re-nominated for the Batala assembly seat, which he lost the previous election. Harchand Kaur, a former MLA, has been nominated for the Mehal Kalan (SC) constituency.

In the first round, the Congress announced 86 candidates. Punjab has 117 assembly constituencies in total.

From Ferozepur rural, Ashu Bangar, who moved from the AAP to the Congress, has been fielded.

Amrik Singh Dhillon has been pulled from the Samrala campaign, and Raja Gill has been named in his place.

Punjab's 117 Assembly seats will be voted for on February 20, and the results will be counted on March 10. 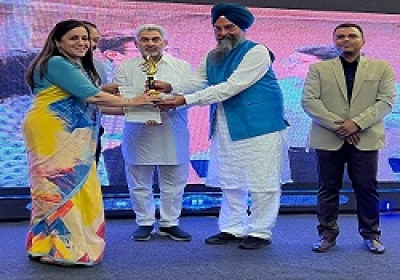 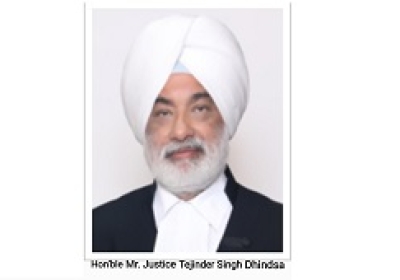 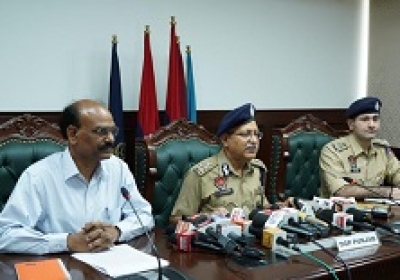 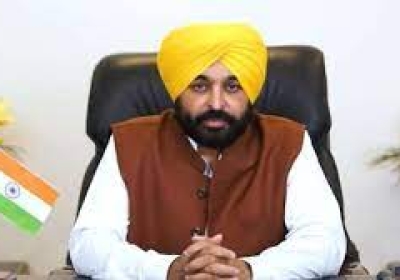 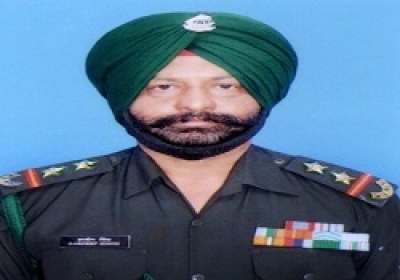