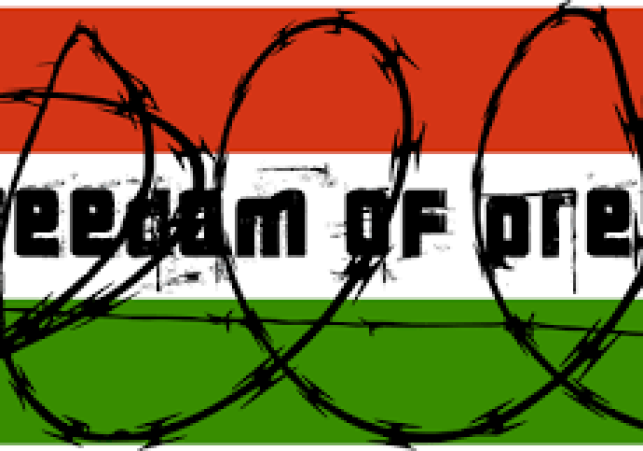 A journalist was striped, at a police station on April 8, in Madhya Pradesh. The Journalist accused the police of manhandling and beating him. Taking cognizance of the matter, the Madhya Pradesh government has ordered an internal inquiry into the incident.

Last year (2021) during the budget session on February second Omprakash Bhupalsinh, Hemant Pati, Bahrutruhari Mahtab, Rahul Ramesh Shewale had sought a reply from the government in the Lok Sabha on ‘whether the existing laws for the safety/protection of journalists are adequate, keeping in view the rising crimes against journalist in the country?

To which the minister of state in the Ministry of Home Affairs had replied: “The existing laws for the protection of citizens also cover journalists. Police and public order are state subject under the seventh schedule of the constitution and the state government is responsible for it.

The Minister in his reply had further said, the National Crime Records Bureau (NCRB) does not maintain any separate data on the security of journalists. The Ministry of Home Affairs has issued several advisories, an advisory specifically on the safety of journalists was issued on 20th October 2017 requesting them to strictly enforce the laws to ensure the safety and security of medical persons.

A Parliamentary Commission on Petition had presented its report, on “Introducing reforms in Journalism in the country and other important issues related therewith” headed by Dr Virendra Kumar on eight In Lok Sabha on 8th February during the budget session in 2021, The Committee had said in its report; ‘The Journalists are frequently targeted by the criminals and anti-social elements and face attacks and threats, there is need to ensure their safety by taking appropriate measures such as formulating a law for the protection of Journalists. ‘

The Committee had further recommended that there is a need for taking steps for imparting to make the media persons aware of their safety by supporting media organizations.