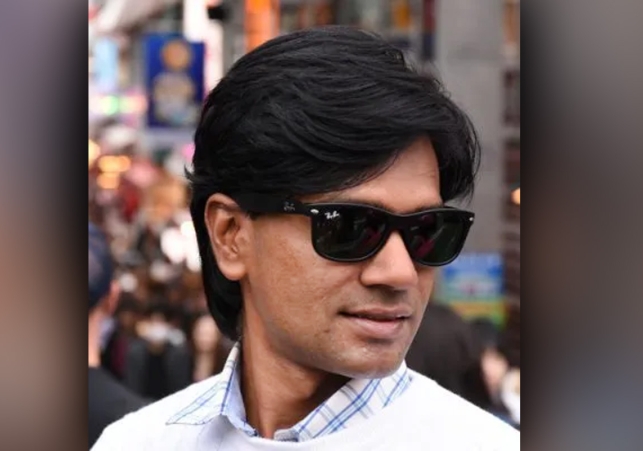 On 28th June, the Editors Guild of India (EGI) condemned the arrest of fact-checking website Alt-News' co-founder Mohammed Zubair. The statement reads that Alt News's alert vigilance was resented by those who use disinformation as a tool to further polarise the society and rake nationalist sentiments".

Mohammed Zubair was called to Delhi Police's Cyber Crime Unit office in Dwarka on 27th June for questioning in a 2020 POCSO case.In an unexpected turn of events Zubair was soon arrested for a tweet he had made in 2018.The tweet in question is a photo of a hotel with its board reading 'Honeymoon hotel' repainted to 'Hanuman hotel'. It was recently quote-tweeted by an anonymous Twitter account who alleged his religious sentiments were hurt since Lord Hanuman oractices Celibacy. Police arrested Zubair under sections 295 A (malicious acts intended to outrage religious feelings) of the Indian Penal Code and 153 A (promoting enmity between different religious groups).

The EGI's statement condeming the arrest reads as follows "In a bizarre turn of events, Zubair was called in for questioning by the special cell of Delhi Police in a case from 2020, for which he already had protection against arrest from the Delhi High Court. However, when Zubair responded to the summons, he was arrested in relation to a criminal investigation initiated earlier in the month, after an anonymous Twitter handle alleged that Zubair's 2018 post was hurting religious sentiments". The Editor's Guild statement further added that Alt-News had done great work identifying fake news. The statement was signed by EGI president Seema Mustafa, general secretary Sanjay Kapoor and treasurer Anant Nath.

"In fact, it was an exposure of toxic remarks of a ruling party spokesperson on a TV channel that allowed the party to make amends," the statement reads. This was about Zubair's previous tweets that led BJP to remove Nupur Sharma as a National spokesperson for her alleged hurtful remarks against the Prophet. The Editor's Guild of India  demanded that Delhi Police immediately release Zubair because it would be "necessary to buttress the commitments made by Prime Minister Narendra Modi in the G-7 meet in Germany to ensure a resilient democracy by protecting online and offline content."

Earlier, a body of digital news media organizations DIGIPUB had condemned Mr Zubair's arrest and asked the Police to withdraw the case against the Alt-News founder immediately. "DIGIPUB urges the Delhi Police to withdraw the case immediately. The use of such stringent laws being used as tools against journalists who are considered the fourth pillar of democracy must be stopped. We stand with Zubair," the statement reads.