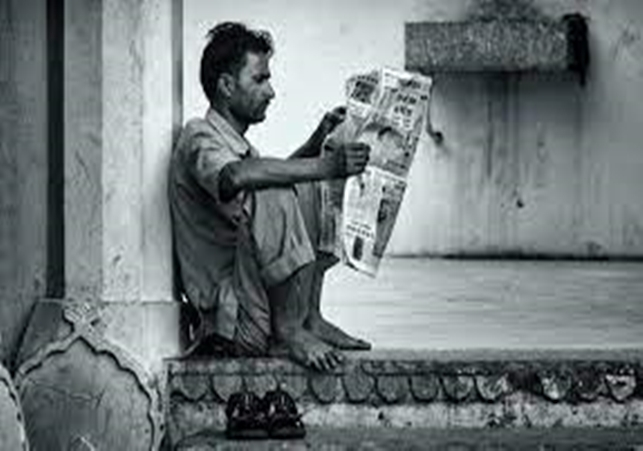 Indian media has been ranked 142 in the recently released media freedom index. We are even below the ranking of our neighbour Pakistan and Bangladesh.

Experts have pointed out the ill effects of news channels running for TRP without any objectivity. In this race of TRP, real journalism has been replaced by ‘yellow journalism’ with little regard for journalistic principles and ethics.

Part of the problem is also linked to the non-availability of any statutory body. Private news channels are mostly unregulated. They are not accountable to any legally competent authority.

There is the race to get it first among the news channels as the battle of TRP is hourly basis. Many viewers complain of the news content being shown appear to be outside the domain of common people. The shows lack responsible journalism.

The credibility of media channels is also questioned in terms of the reports. While most of the ground reports qualify as infotainment, the real issues demanding attention get lost. People find it hard to connect to what is being shown on television channels.

In recent years various experts have pointed towards this issue and suggested changes. Shashi Tharoor who heads a committee on the technology of parliament recently remarked making media credible.

There is a need for a credible media mechanism so that people can get what is essential for them to decide as media reports inform people and help shape the opinion of people. The time has come for an overhaul of the fourth pillar of the democracy of media.