In the family of the deceased woman, there was a sense of grief

Sensation after finding a suspicious dead body in the Maulijagran forest. As soon as the information about the murder was received, many police officers reached out. The scene of crime team also reached the spot.

The suspect has been identified as 33-year-old Rosina Begum. The attackers inflicted several blows on the woman with several knives. There was a shadow of mourning in the family of the deceased woman. The deceased woman used to do cleaning work in Maulijagran police station.

When the police got information about a suspicious body, there was an atmosphere of chaos in the forest adjoining Chandigarh railway station. Outpost in-charge Vilayati Saini reached the spot. After that, the police started investigating the suspicious corpse. An investigation revealed that the deceased woman has been identified in the name of 33-year-old Rosina Begum, a resident of Mauli Pind, where she used to work.

GRP outpost in-charge Vilayati Saini said that we had come to know from the information of a passerby that a woman’s body was found near the forest near the railway station. After that, our team reached the spot and started investigating the case. Arrived. The crime team has given us a report that says it is a murder. The attackers attacked the woman with knives. The outpost in-charge said that they are registering a case under 302 in this case. A small knife has been recovered from the spot. Family mourns the death of Rosina Begum. 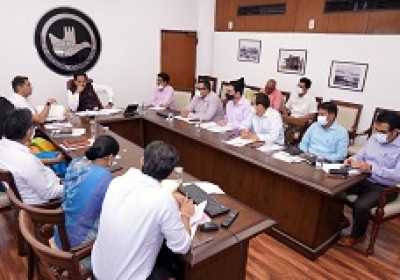 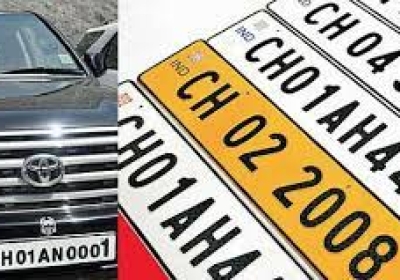 RLA to e-auction fancy numbers from May 21 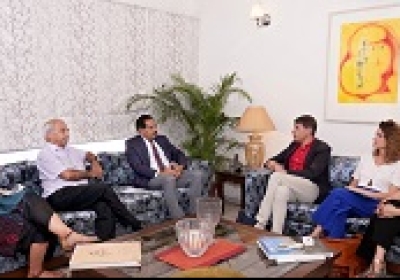 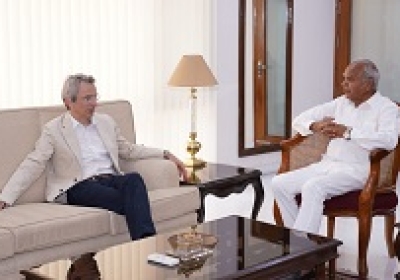 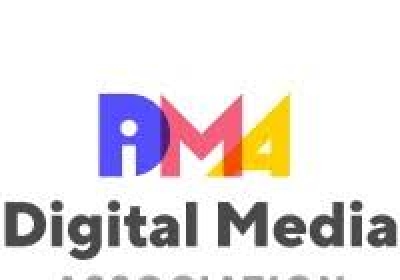