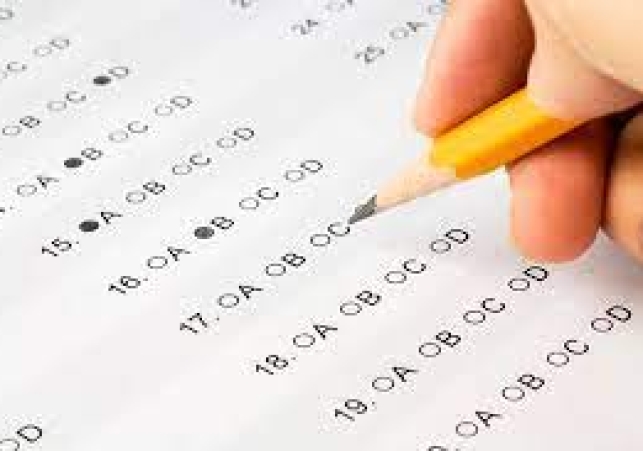 Advantages and Concerns associated With CUET.

The registration for CUET (Common University Entrance Test) began Wednesday, 6th March. The test is expected to be conducted in the first and second week of July this year. CUET common entrance test is based on the recommendation of NEP (National Education Policy) released last year. The concept Common Entrance Test for Undergraduate Courses was first proposed by Madhuri R Shah Commission in 1984. The CUET aims to do away with the demand for high scores in class 12.

CUET is said to publish only the score of the candidate and not to deal with the rankings for now. According to UGC, the test besides 45 centralized UGC funded universities, is open to private universities as well.

The CUET test consists of three parts. Part one comprises of Language Ability Test, Part two is Domain Specific Test, which is questions asked in this section would be based on the domain the candidate applies for, and part third is a Mental Ability Test. The syllabus for CUET is class 12 NCERTs.

Discussion on CUET through editorial pieces and opinion pages of newspapers have highlighted the advantages and concerns associated with the test. A look at them: