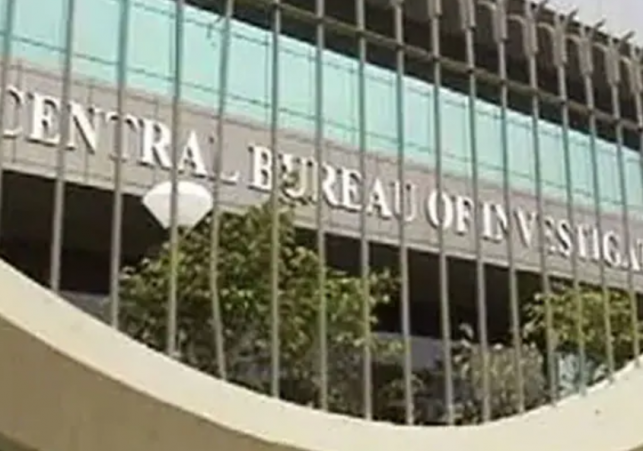 In connection with a bribery case filed against ES Ranganathan, Director (Marketing) at Gas Authority of India Limited, and others, the Central Bureau of Investigation conducted searches in Delhi, Noida, Gurugram, Panchkula, and Karnal on Saturday. On Saturday, ES Ranganathan's home, among many other places, was searched.

From his property, the CBI discovered Rs 1.3 crore in cash and jewels. As of Saturday night, the search is still going on.

Officials said on Saturday that the central investigation agency has registered a lawsuit against E S Ranganathan, GAIL's director of marketing, and many other businessmen and private individuals in an accusation case of bribery of over Rs 50 lakh from private companies buying petrochemical products marketed by the PSU on January 15th.

According to the central agency, the middleman was directed by officials of a private company to offer a discount to buyers of petrochemical by Ranganathan.

Another private individual allegedly received Rs 40 lakh from the accused earlier in the case, according to the CBI.

In places like Delhi, Noida, Gurgaon, Karnal, Panchkula, and in many other places searches were carried out at the accused's residences in resulting in the seizure of roughly Rs 84 lakh so far, including Rs 75 lakh from a Gurgaon-based private individual.

Five private individuals have been arrested by the CBI thus far, and an investigation is ongoing.