The construction work of the new Central Jail Goindwal Sahib was almost completed and is expected to be handed over to the Jail department in mid-December. The jail will be operational in December, said Deputy Chief Minister Sukhjinder Singh Randhawa, while convening a high-level meeting to review the matters pertaining to the Jail Department.

Mr. Randhawa, who also holds the charge of Jail Department, said that to rationalize the capacity of the jails in the state, this central jail with a capacity of 2780 inmates has been constructed at Goindwal Sahib with the cost of Rs 185 crore. With operationalizing this jail, the total number of Central Jails in the state will be 10, while, the total number of Jails will be 26.

The Deputy Chief Minister said that, presently, the prisoners of Mohali and Fatehgarh Sahib districts have to be shifted to Ropar and Patiala Jails for which a new jail is being proposed in Mohali district and Rural and Panchayat Department has been asked to identify the land for the jail. One officer from each department has been deputed for coordination, he added.

Mr Randhawa further said that instructions have also been given to expedite the approval process for setting up of outlets of oil companies at land of Jail Department. Similarly, the Health Department was asked to deploy the required staff for setting up a hospital for the inmates in Faridkot Jail so that they won't have to travel for treatment.

Chief Secretary Anirudh Tewari directed the officers of Public Works, PSPCL, Land Conservation, Revenue Departments to complete the clearance work within the stipulated time and also asked the Public Works Department to hand-over Central Jail to the department on time. 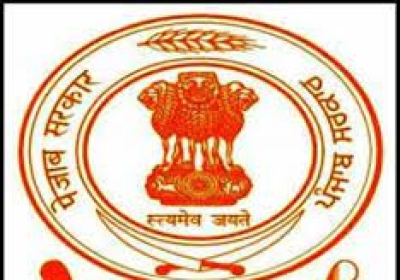 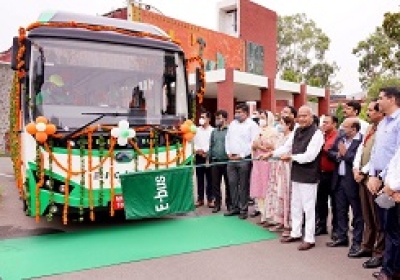 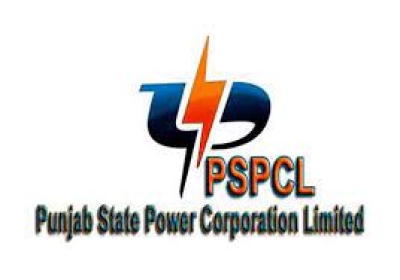 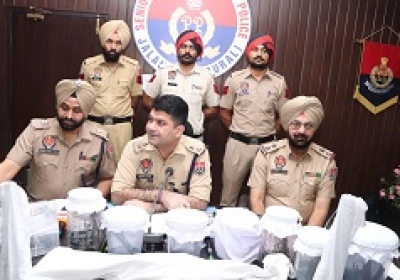