On this occasion, Lokesh Nirala said that the youth today in the state and the country are continuously moving ahead with the Congress and adopting the ideology of the Congress. Due to the anti-people policies of the central government, the state government is on the back foot when there is no control over unemployment and inflation.

“After being influenced by the former Chief Minister, esteemed Raja Virbhadra Singh, I joined the party as a worker and worked on various responsibilities such as General Secretary of Nachan Yuva and Vice President of Nachan Youth Congress,” Nirala added.

Nirala also thanked all the senior leaders and said that in the upcoming assembly elections, youth will play a vital role and whatever orders there are from the senior Congress leaders, they will be fully implemented. 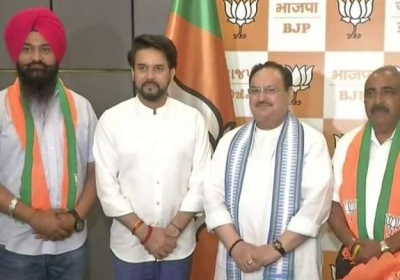 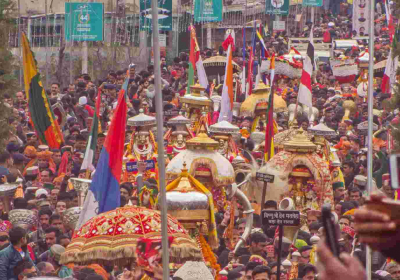 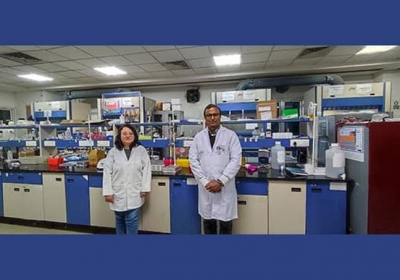 Northern Railway achieve a milestone of breaking through of Escape Tunnel T-13 in J&amp;K